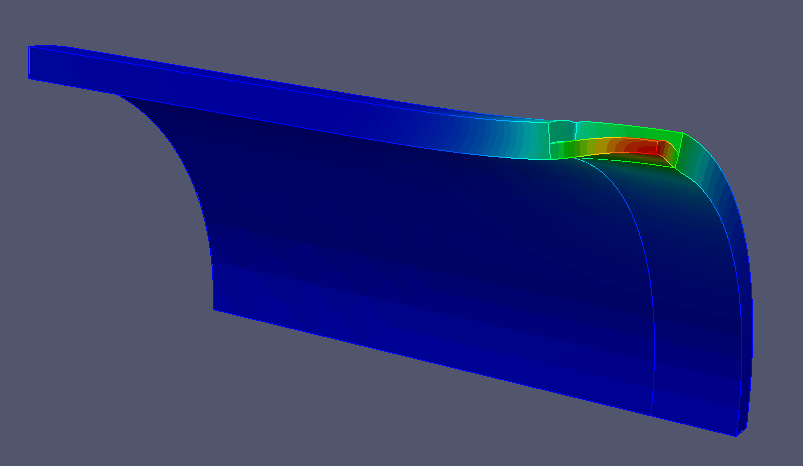 It’s been a while between posts, so let me say that I haven’t been completely idle – I’ve been cooking up a new web-based calculation app for engineers dealing with corrosion defects.

On the surface, this application looks similar to the API 579 Level 1 assessment for Local Thin Areas in piping or vessels. However, under the hood there’s a totally different ‘engine’ running the analysis. Its purpose is to offer higher pressure capacities than typically achieved using Level 1 or 2. It uses a database of over a thousand limit load FEA cases, and generates results by interpolating between data points.

Limit load assessments normally come under API 579 Level 3. Hence we’re calling this a ‘Level 2.5’ Fitness for Service Interpolator, or FFSI for short. Maybe not the most creative name, but at least it tells you what it does. Rather than trying to bamboozle you or keep it a mystery, we’ve laid out how it works in detail.

Check it out here and let us know your thoughts.